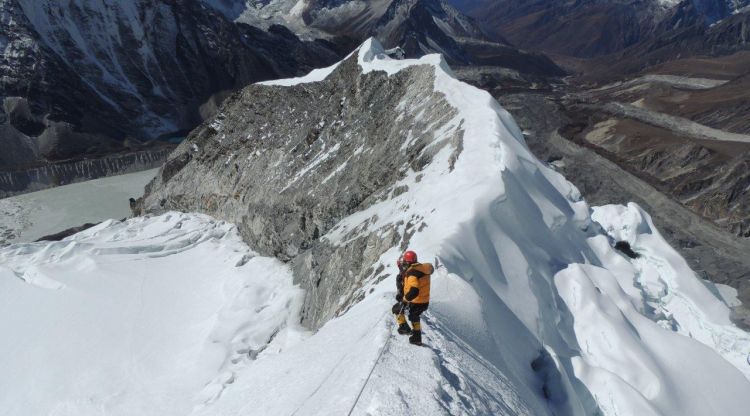 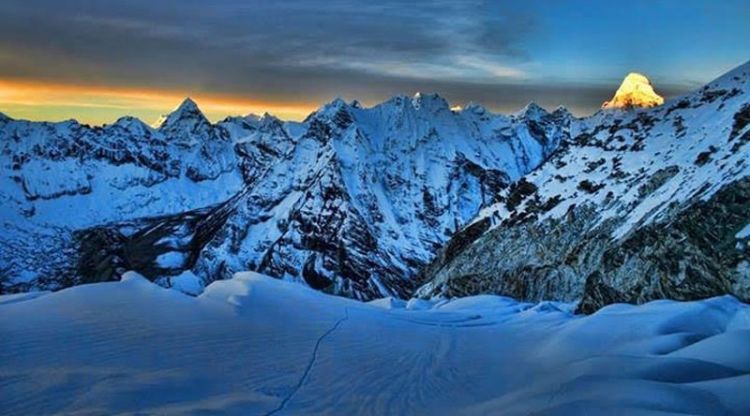 Show Less
Show All
Come visit the Nepal that is known as the Asian diamond. The country is now safe to visit !!

Expedition is literally meant to define the act of climbing a mountain although the connotation may vary from place to place. For instance, climbing Alps or Andes that are around 3000 m in height may be called mountaineering but in the Himalayas an average height of the mountain is not less than 5000m. Mostly in Tibet and Nepal, the term mountaineering involves climbing mountains not less than 7000 m. Going on expedition to scale Everest or K2 is regarded as mountaineering. Over the years many mountaineers from all over the world come to the Himalayas to climb mountains. Nepal has opened, besides its 8000m summits, many trekking peaks which are above 6000m for climbing.

Mountaineering is highly expensive and technically challenging activity. Thus only specialized and passionate tourists come to Nepal to climb mountain. Tents, oxygen cylinders, boots, jackets, sleeping bags, ice axe are some of the few paraphanelia required for climbing and so are Sherpas, guides, cooks and helpers.

Note:Maximum number of members in team is 12.

Garbage deposit for all 33 NMA Peaks

An amount of US$250.00 should be deposited to NMA as garbage deposit to get permit to all 33 NMA peaks. The refund shall be made as per the provisions made by NMA.