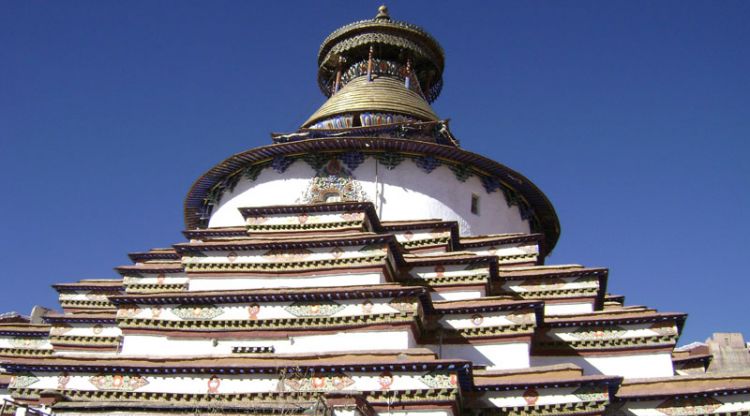 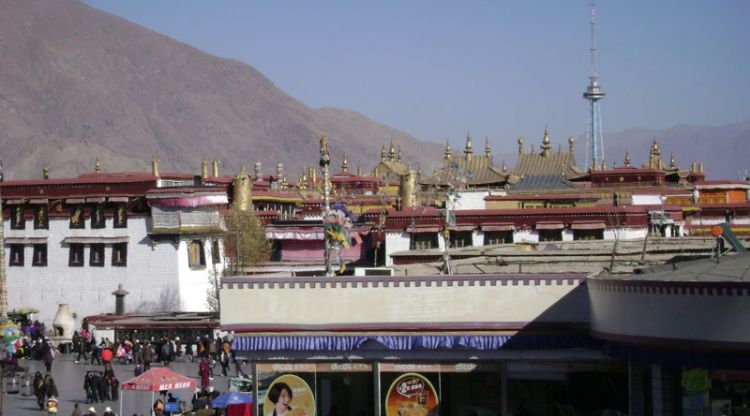 Overland Tour to Tibet on a four wheel drive is one of the most renowned tours to Tibet. The journey takes you to Central Tibet including Lhasa. We will cross the border between Tibet (China) and Nepal at Kodari and move north towards Lhasa passing major centers such as Zhangmu, Shigatse and Shegar.
Lhasa for many a traveler is the ultimate Shangri La and a crown on the roof of the world. Lhasa is an ancient kingdom and spiritual center of Tibetan Buddhism, full of ancient temples and monasteries. It is a city filled with mystery, myth and magic-every traveler is bound to be enthralled, mesmerized and amused by its mere sight.

Lhasa sits on the highest elevated land on earth and proudly features the majestic Himalayas on its south. Potala Palace, Norbulingka, Drepung and Sera Monasteries, Barkhor Square, Samye Monastery, Barkhor Square, Yarlung Tsangpo valley are some of the most magnificent attractions of Lhasa.

At the center of the glory of Lhasa lies the towering architecture of Potala Palace that seems to dominate the entire landscape of Tibet. Build in its newest form in the 17th century, Potala Palace features over 1000 rooms and is the administrative center of Tibet. It contains the private quarters of the Dalai Lama as well as numerous grand state rooms and many important chapels. The internal halls of the palaces showcases some of the most well preserved and rich Tibetan art including exquisite murals and impressive statues.

Norbulingka Palace, also known as the summer palace of Dalai Lama, was built in 1956 and features chambers filled with Tibetan carvings and paintings. Likewise 14th century Drepung Monastery is a biggest learning center for Tibetan monks. History has it that once the monastery hosted as many as 10,000 monks and was in fact the largest monastery in the world. Today both nuns and monks live in the monastery and is still a strong foundation for Tibetan Buddhism.

Samye Monastery is believed to be the oldest monastery in Tibet and symbolizes the start of Tibetan Buddhism in Tibet. Another important site to visit in Lhasa is the Jokhang temple, located in the famed cobbled street of Barkhor Bazaar, the central market of Lhasa.

A walk through the ancient Barkhor Bazaar will be the most rewarding as you will get to see the Tibetans getting along with their daily chores. The cobbled street is full of antique and modern shops showcasing unique handicraft and ingredients that truly reflects vibrant Tibet at its best.

Note : private tour only for recent (fly in and out Lasha)