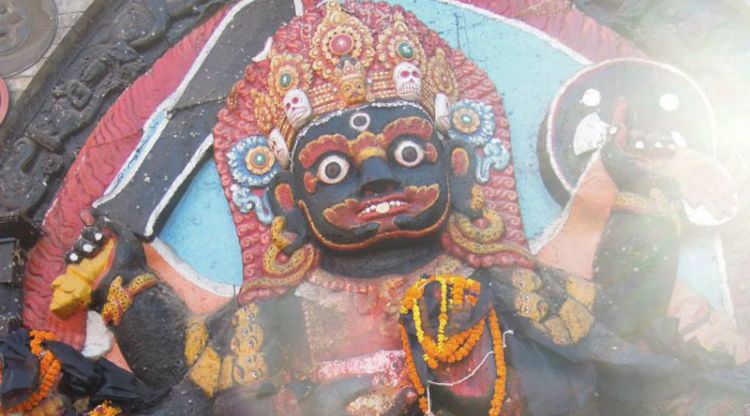 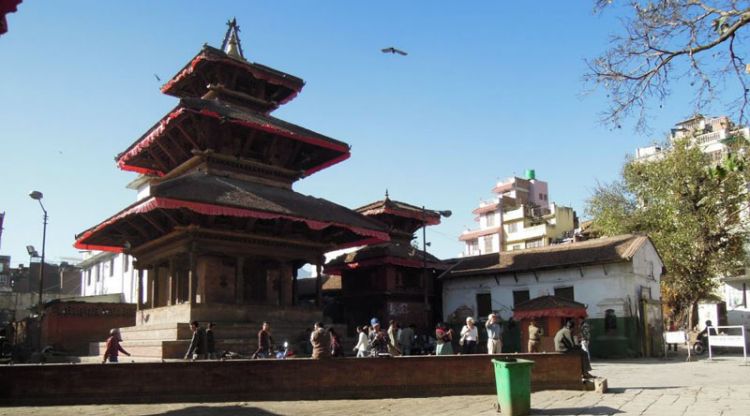 Nepal is perhaps one of the holiest places in the world. It is considered the birthplace of Goddess Sita and is home to thousands of Hindu as well as Buddhist religious shrines.

According to Hindu Tradition, there are 330 million gods and goddesses. Thousands of pilgrims as well as tourists visit these shrines for prayers, worships, knowledge & devotion, wonder and excitement. Hindu religious shrines are spread throughout the country and making a pilgrimage is a ritual affair that has been practiced for centuries.

Pashupatinath Temple is one of the four sacred pilgrimage sites for Hindus as well as a World Heritage site. You will learn much about Hindu culture by the sights and sounds of the temple. Be prepared to see a religious experience unlike any. Here you will be able to meet yogis, sadhus and priests and interact with them about philosophy of life and eternity

Religion in fact offers a peeping window into the culture and rituals of Nepali people. Visiting temples and religious shrines will allow travelers and pilgrims to know more about Nepali culture and experience it before your own eyes.